China is gradually moving from an energy-intensive economic development model to a low-carbon economy. The Chinese government promotes afforestation as a key strategy for climate change mitigation and is increasing efforts to speed up the pace of plantations nationwide. The funding for afforestation is mostly from government budgets. Over the past few years, and in response to government calls to increase forest carbon, the industrial sector in China has been looking for innovations in corporate social responsibility and new investment opportunities.

The jatropha bioenergy forest plantation in Yunnan is one of the demonstration projects funded by CGCF. The growing trees sequester carbon, while also producing oily seeds which can be used as an alternative biofuel. 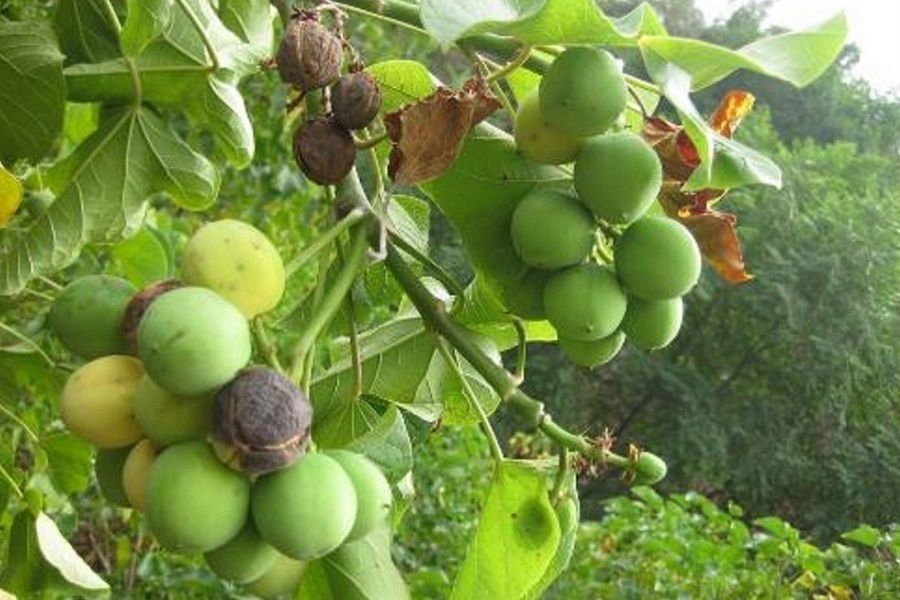