Rhinos and elephants now roam alongside commercial plantations, after Mondi and SiyaQhubeka Forests (SQF) helped to protect and restore one of South Africa’s most important wetland areas. The project transformed a long history of the dispute between forestry operations and environmentalists into a successful partnership.

iSimangaliso Wetland Park is the last remaining coastal wilderness in South Africa, vital for conservation and a popular tourist destination. In 1999 it was designated a World Heritage Site for its rich biodiversity, unique ecosystems and natural beauty.

Mondi-SQF worked with the government, environmental NGOs and the park authority to determine which areas were suitable for commercial plantations, and which should be returned to their natural state. As a result, 9,000 hectares of plantations with significant potential conservation value, half of them belonging to Mondi, were transferred to the iSimangaliso Wetland Park. 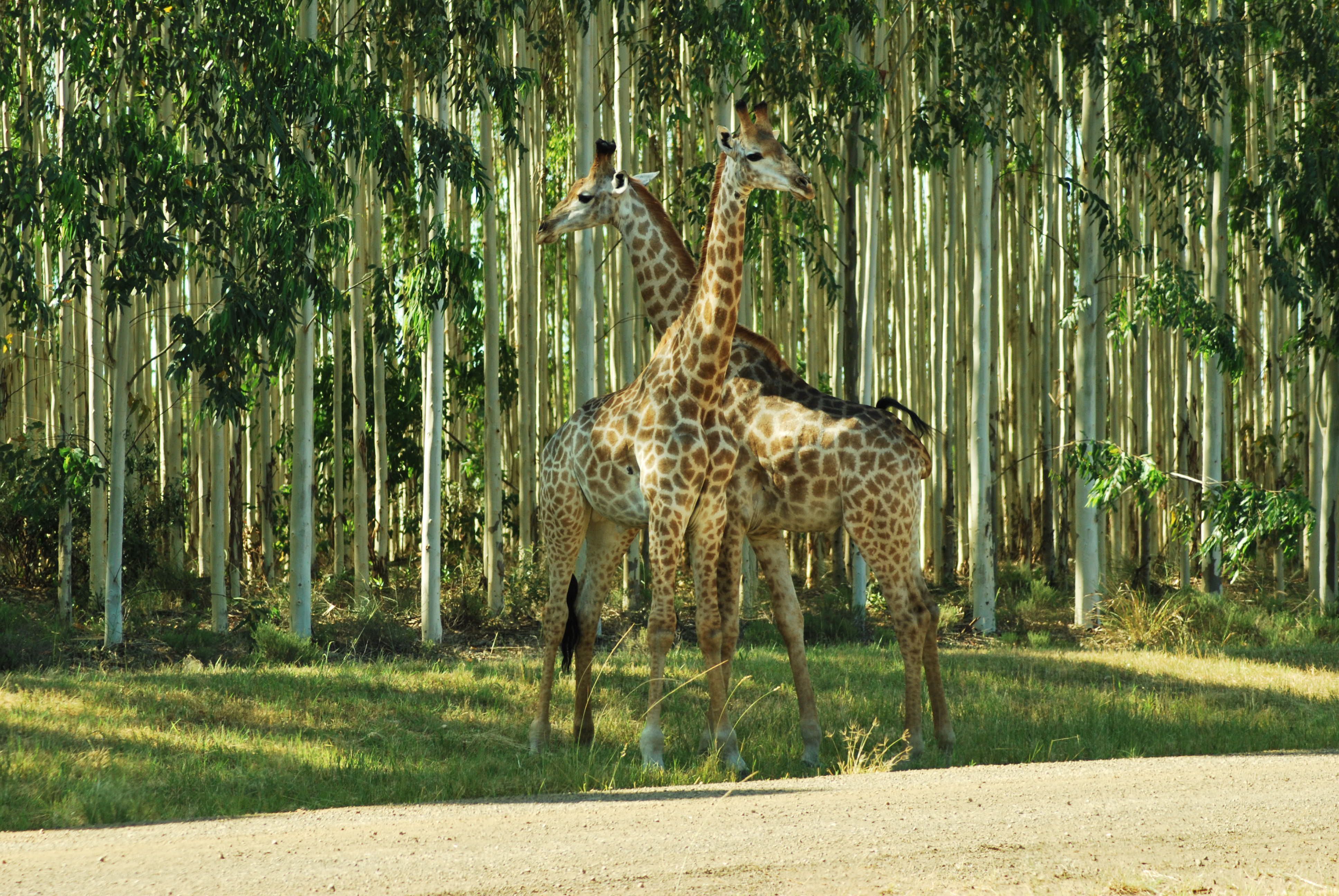 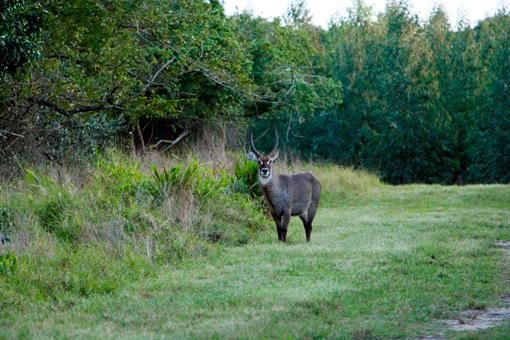 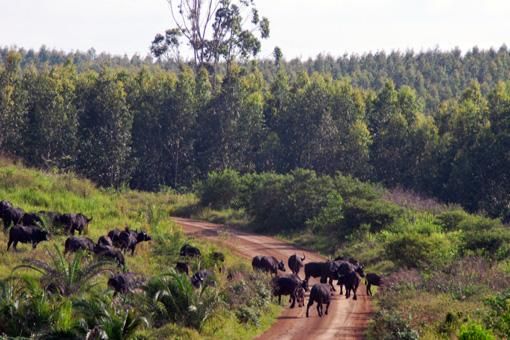 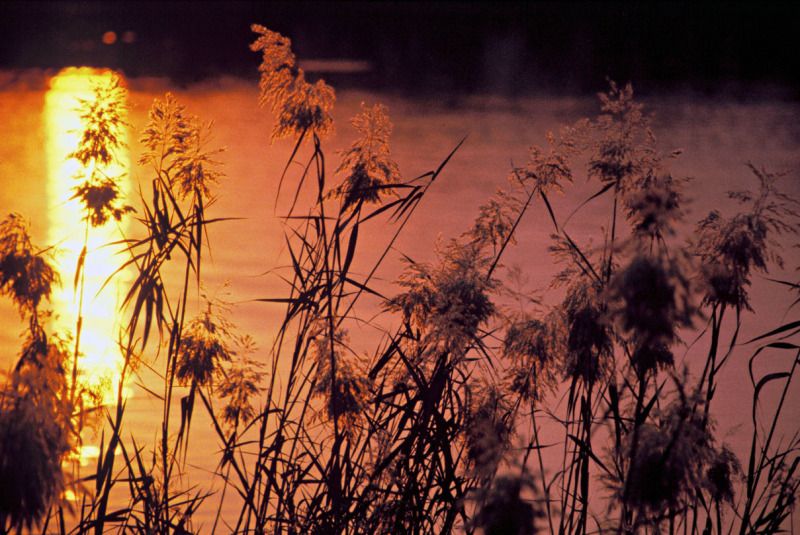 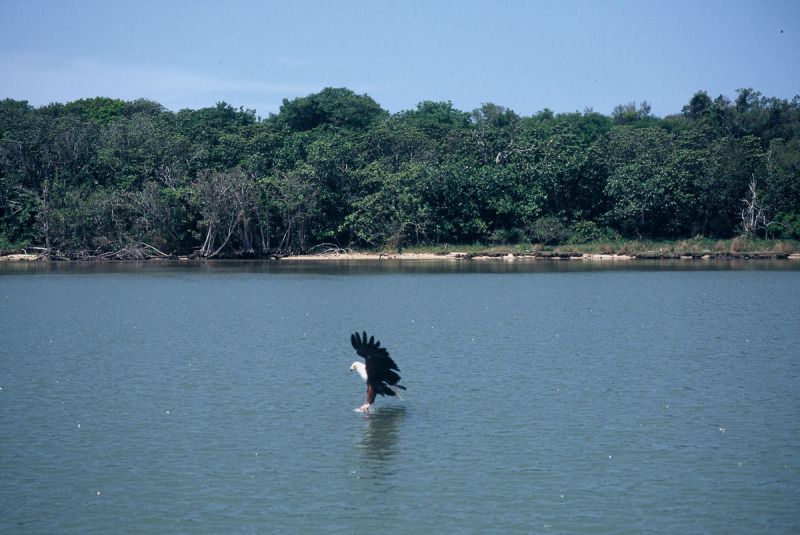 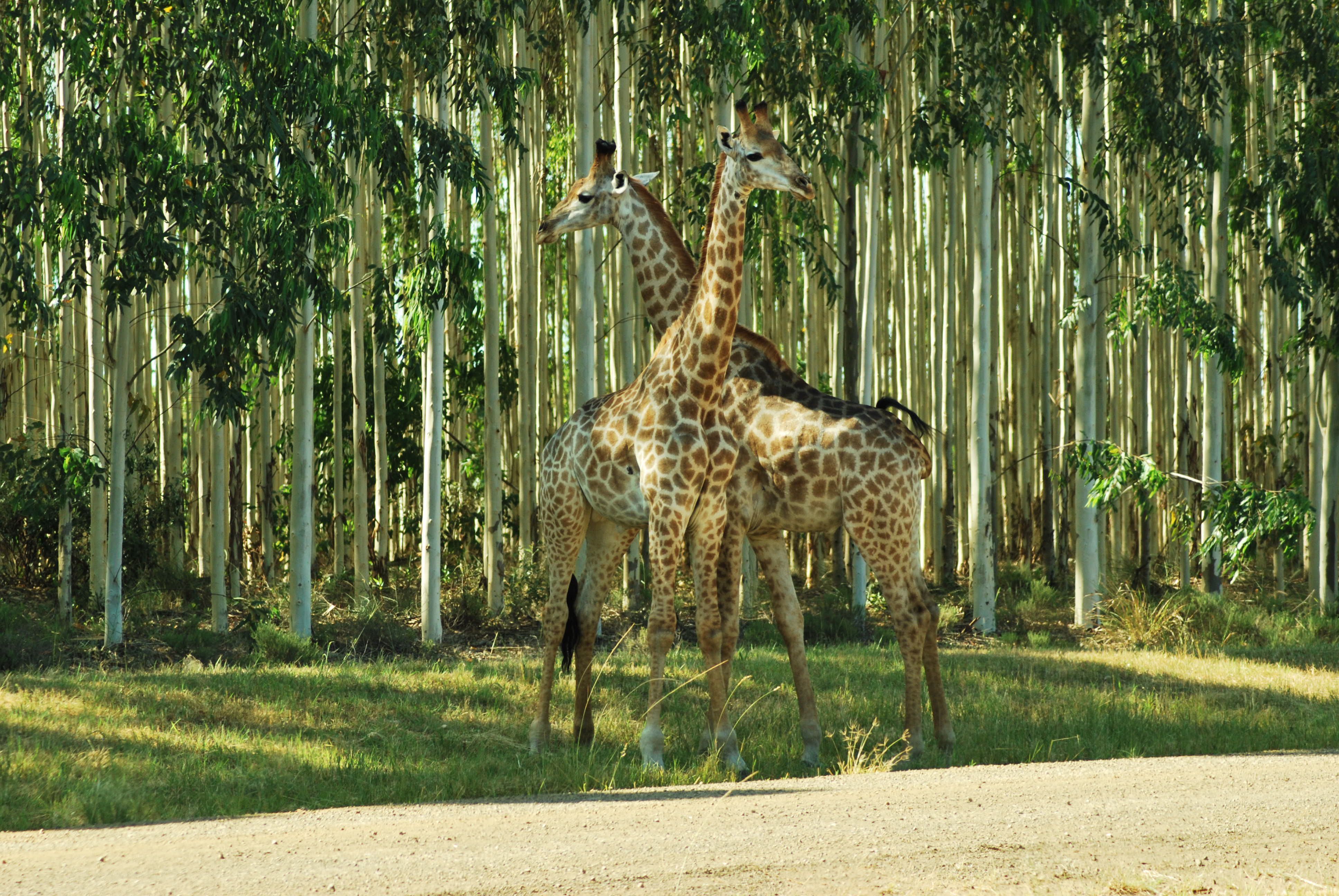 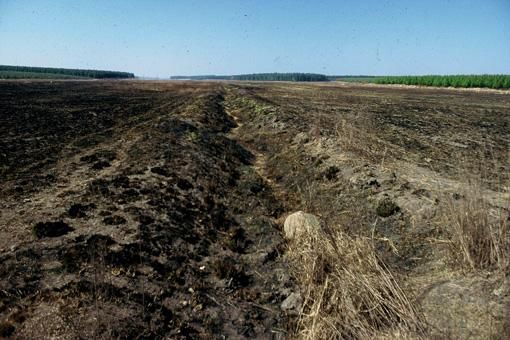 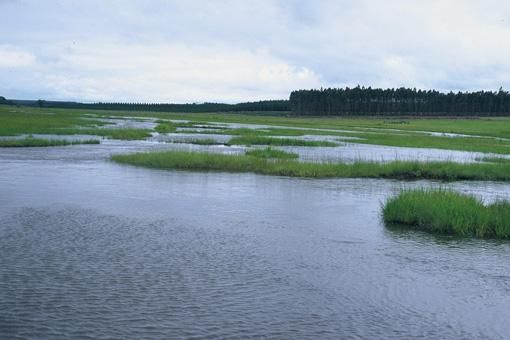 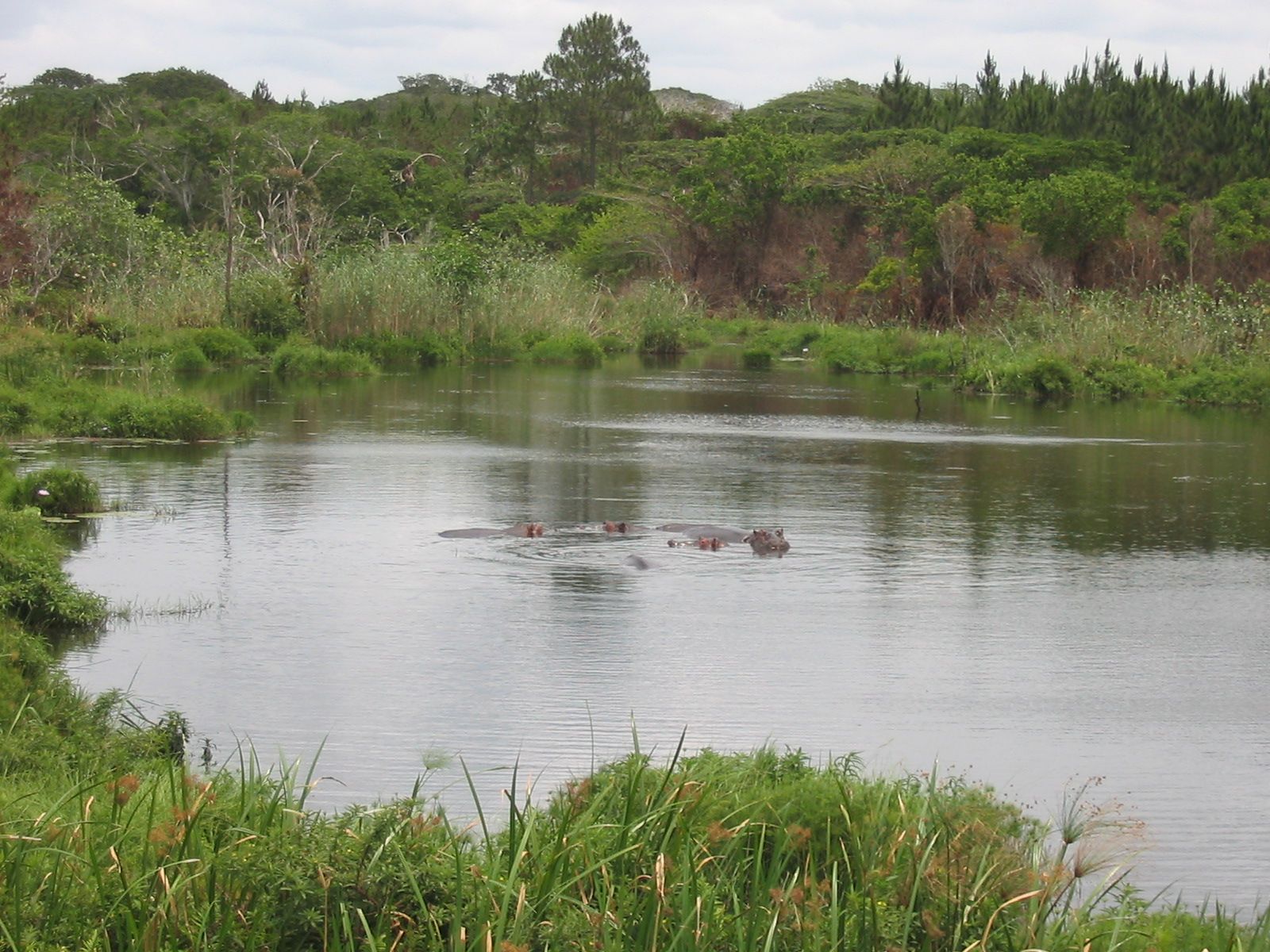 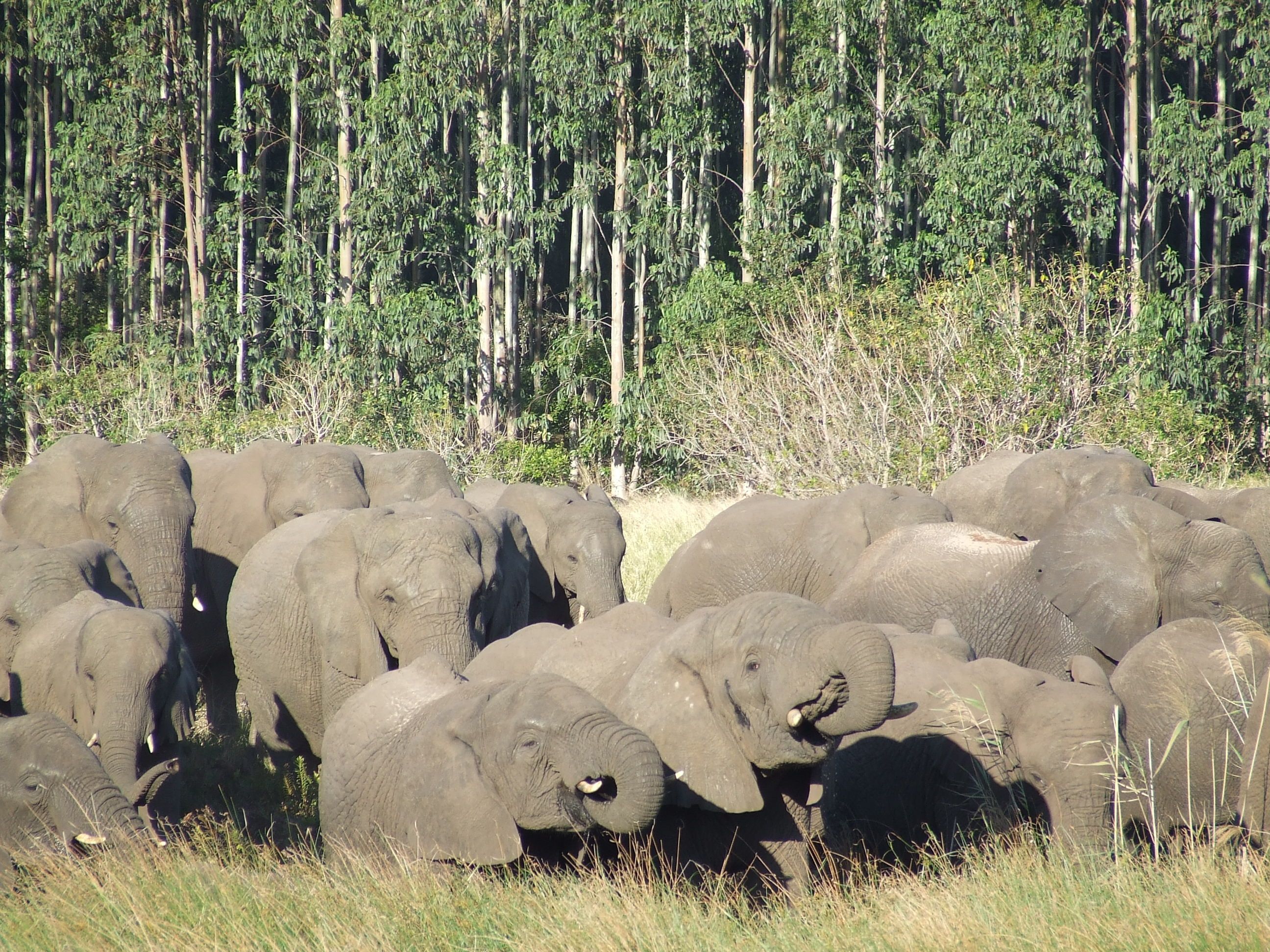 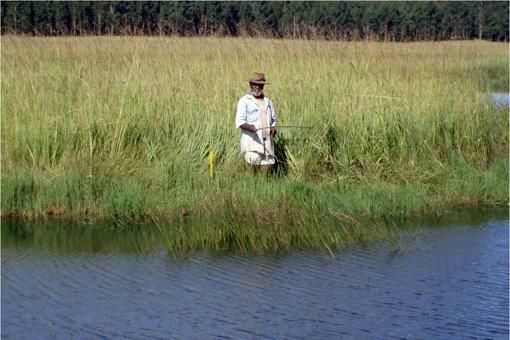