From land claims to business development

Almost half of the land Mondi owns in South Africa – some 125,061 hectares – is claimed by local communities. These land claims stem from a complex legacy of state-led afforestation and forced removals of indigenous peoples, initiated back in 1913. In 1994, the South African government passed the Restitution of Land Act, which gives people the right to claim back their land. Restitution takes the form of restoration of land, alternative land where it is not feasible to restore land and financial compensation, or a combination of the three.

As a major landowner, Mondi has faced 82 such claims. The company is committed to playing a positive role in meeting land reform targets for the country and the forestry industry. The company has developed a highly successful model for engaging and settling with land claimant communities and assists them to develop sustainable forestry enterprises. This means communities derive an income from their land, while Mondi retains its wood supply.

Mondi has signed an agreement with the government stating that all claims on Mondi land will be settled before the end of the 2014 financial year. Under the agreement, Mondi will work as a strategic partner with its claimant beneficiaries. 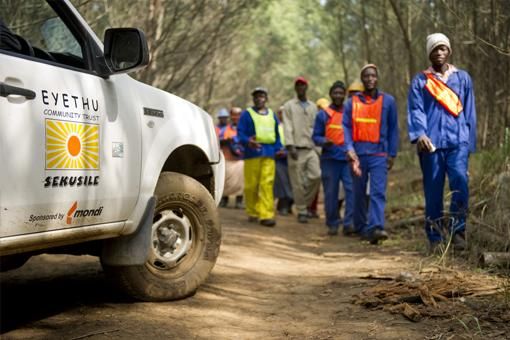 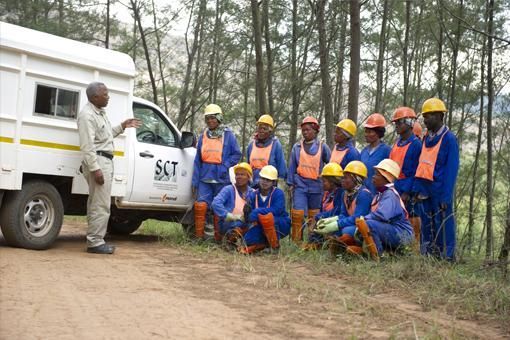 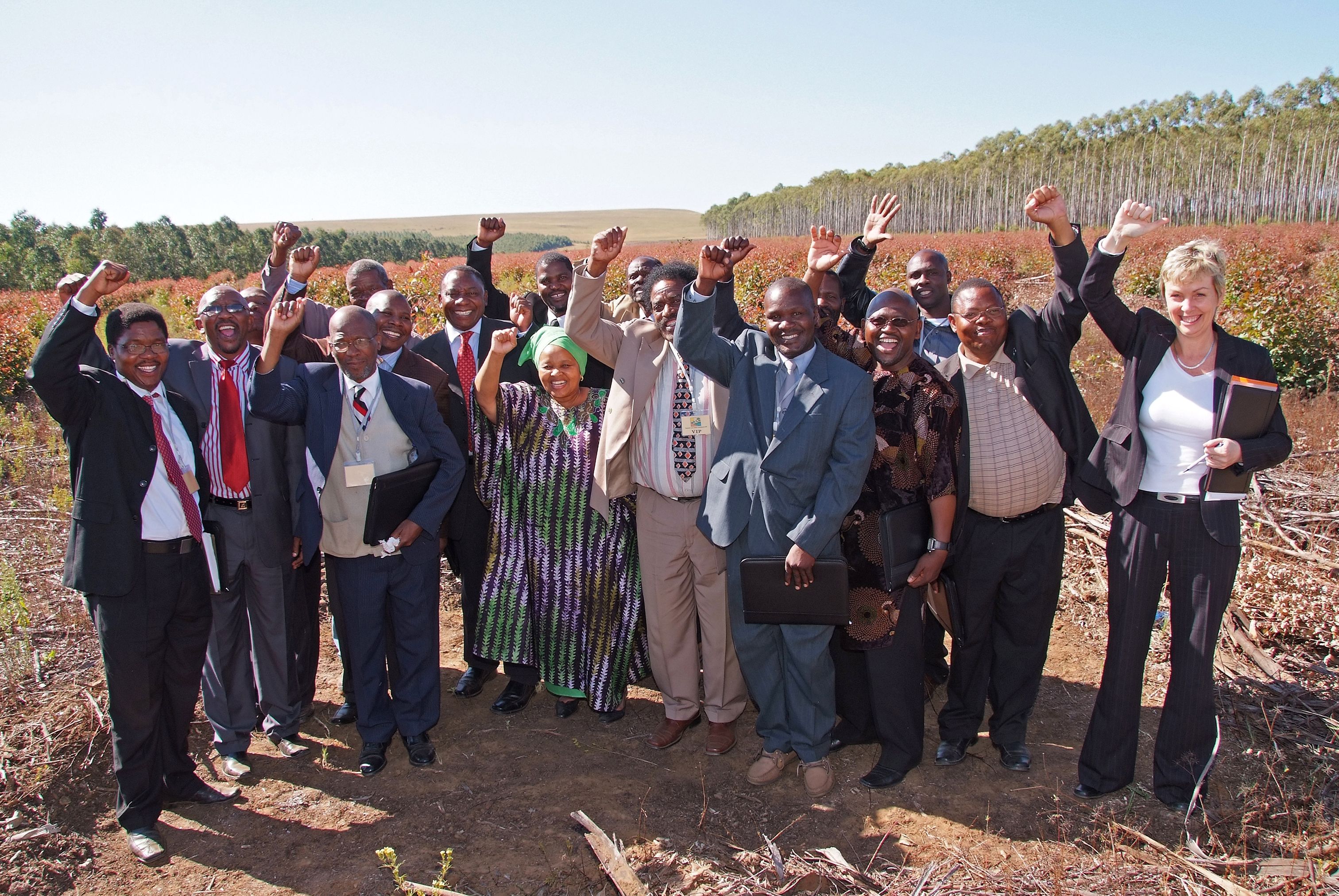