Alongside its own rainforest restoration programme, financed and conducted by the company, Veracel, a joint venture of Stora Enso and Fibria facilitates and supports a rainforest restoration project financed by the carbon market. The project involves several NGOs in southern Bahia state in Brazil, where Veracel’s pulp mill and its fast-growing eucalyptus plantations are also located. 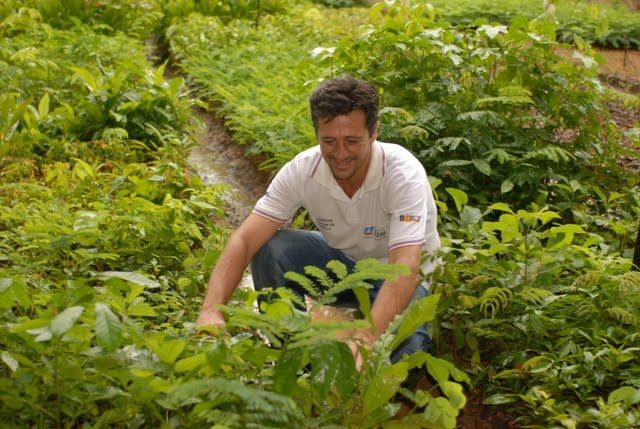 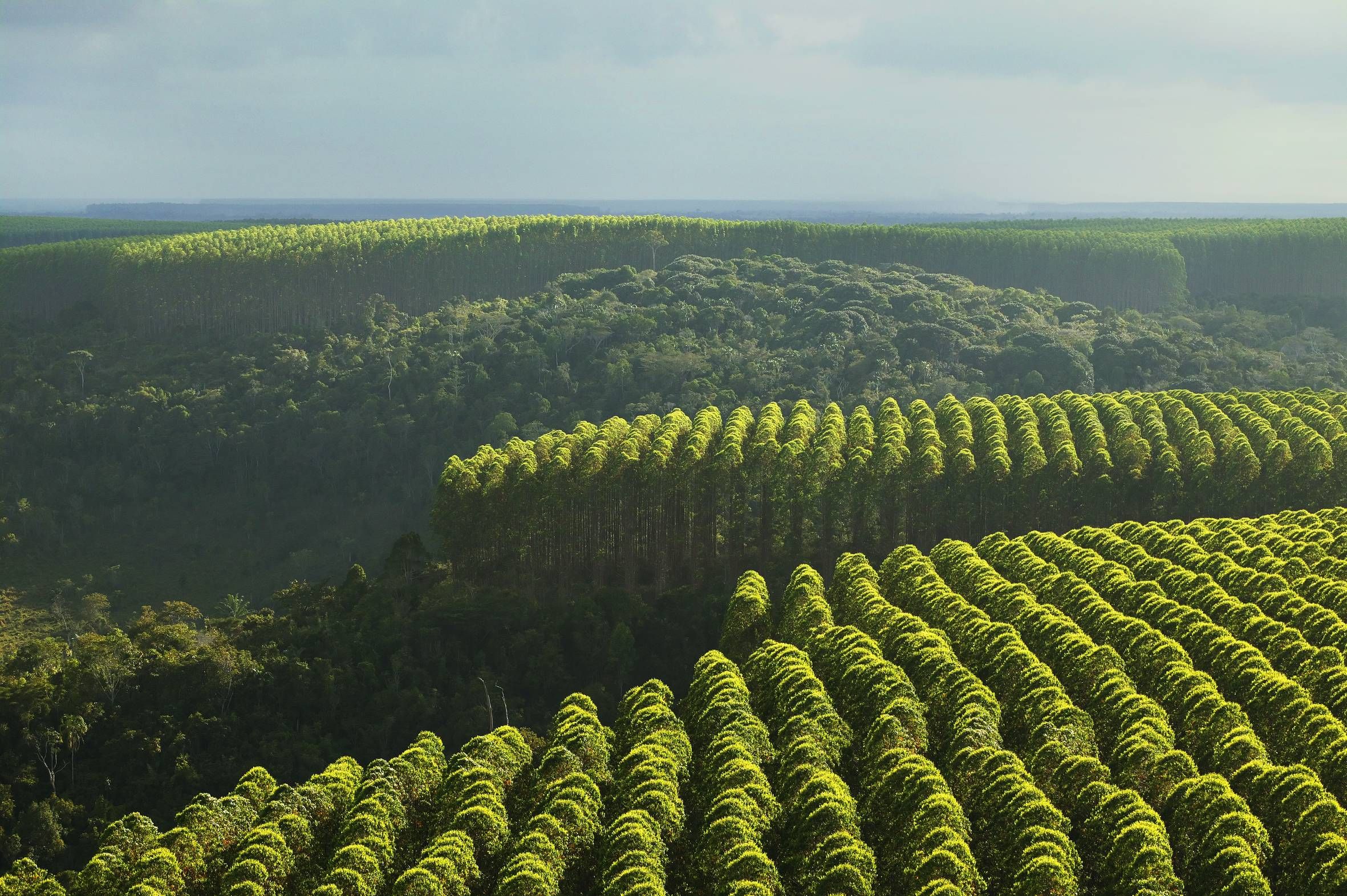 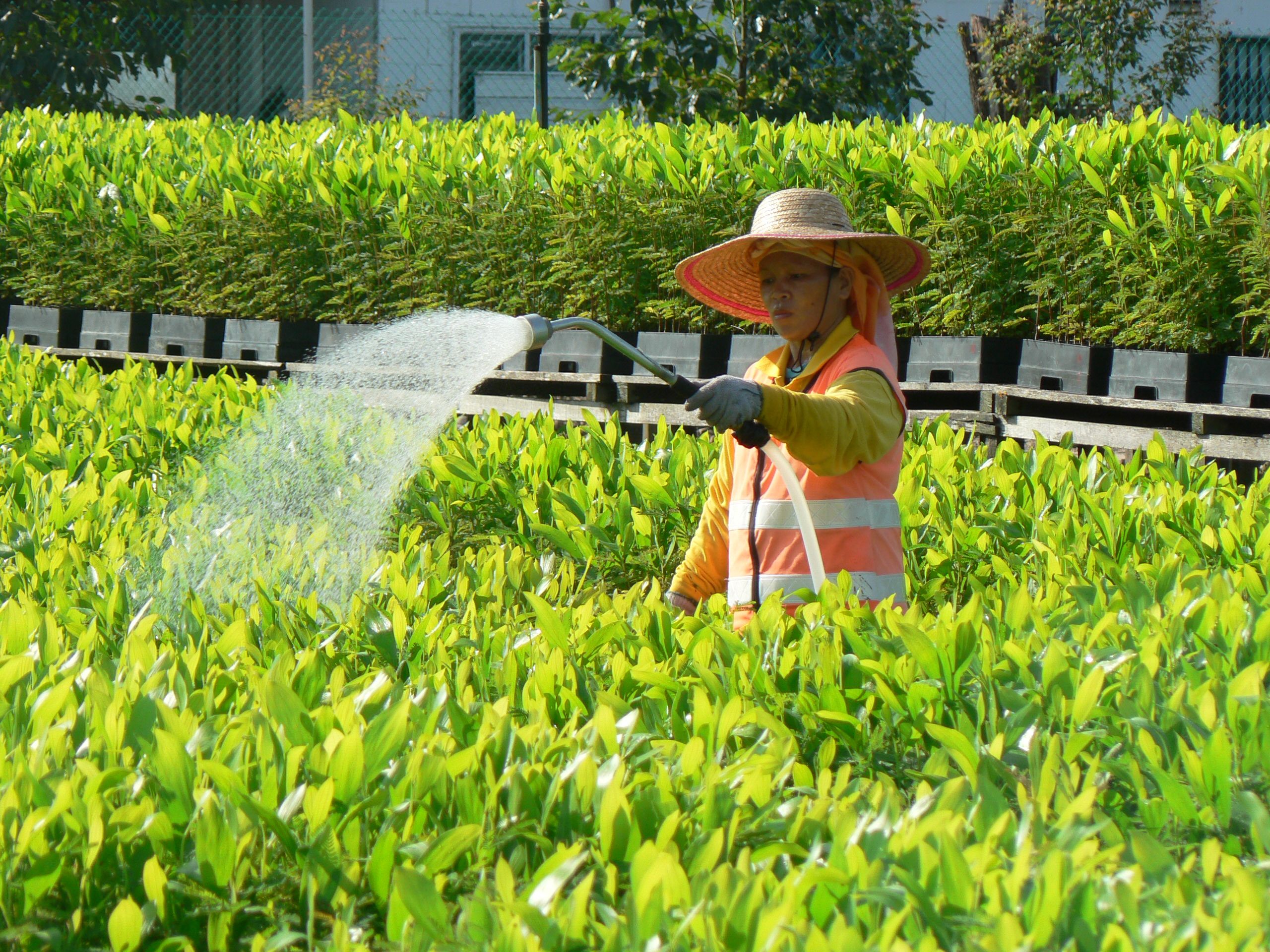 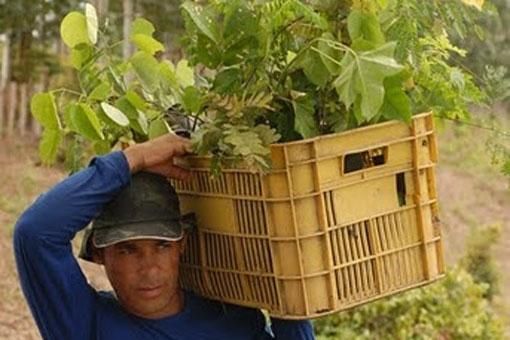 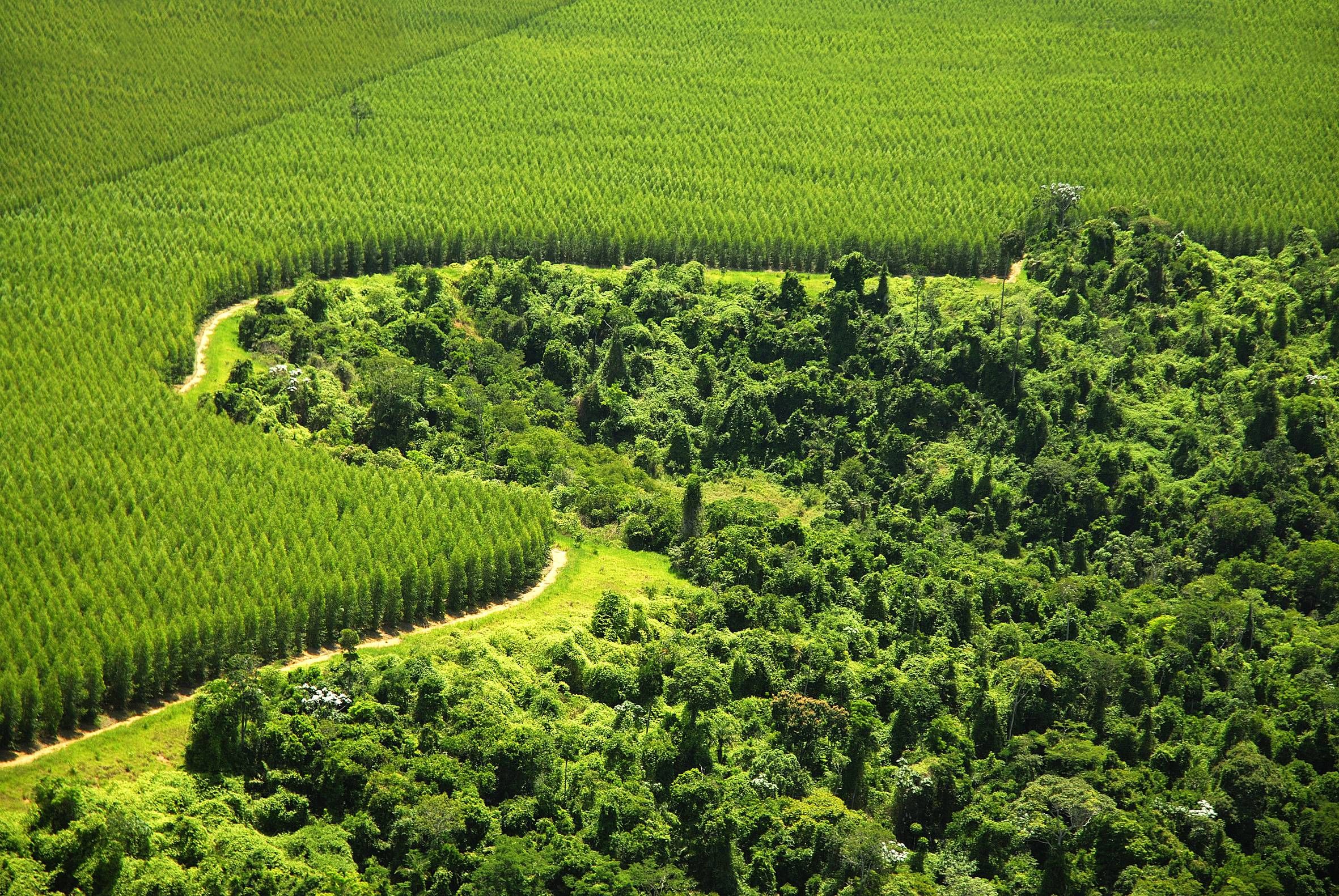 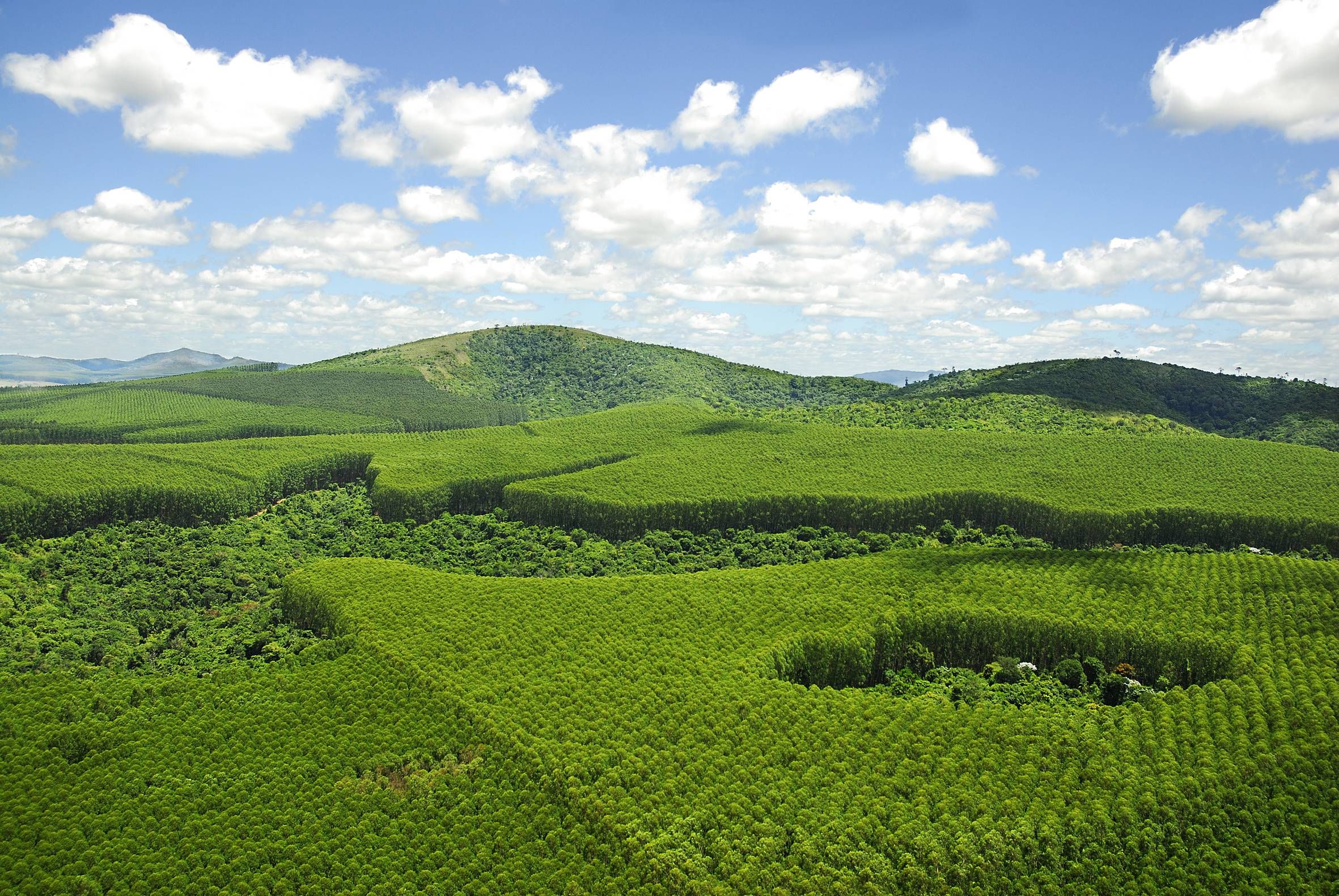 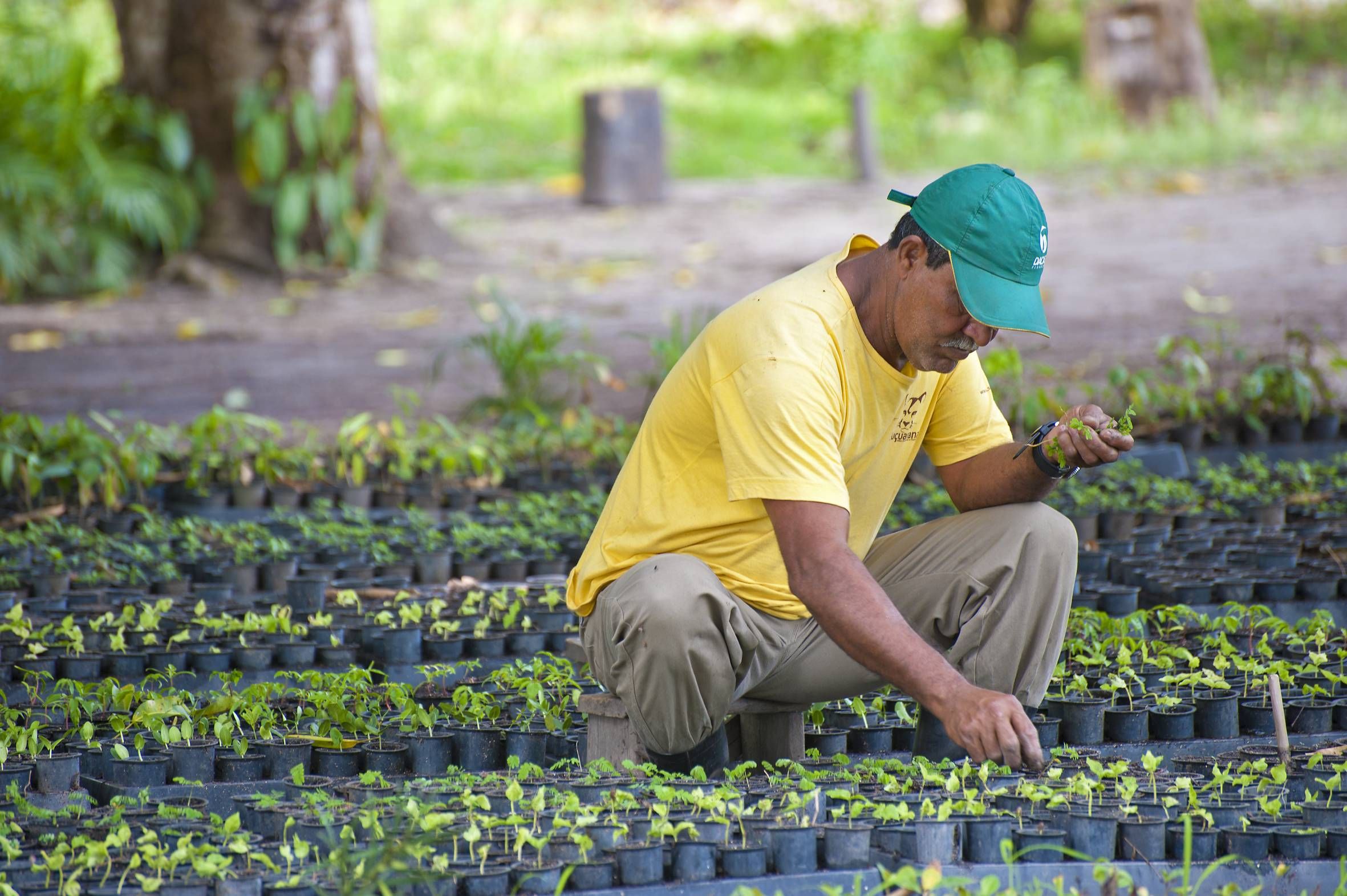