In the Bahia virtual study tour, Fórum Florestal da Bahia announced that the discussion on land use in the region will take place through a Land Use Dialogue in the region in December. Recently, a workshop was held on the Land Use Dialogue initiative in Brazil, with the participation of The Forests Dialogue and representatives of all Regional Forest Forums of the Forest Dialogue in addition to representatives of strategic territories. This initiative also known as LUD (acronym in English for Land Use Dialogue) has already been carried out in several parts of the world and in Brazil in the states of Santa Catarina, in the Alto Vale do Itajaí and in Pará in the area of the Centro de Endemismo Belém. 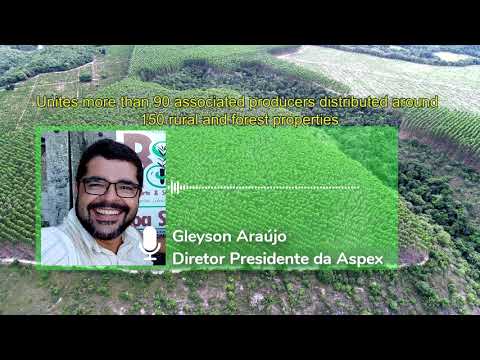